Where everything starts and ends… 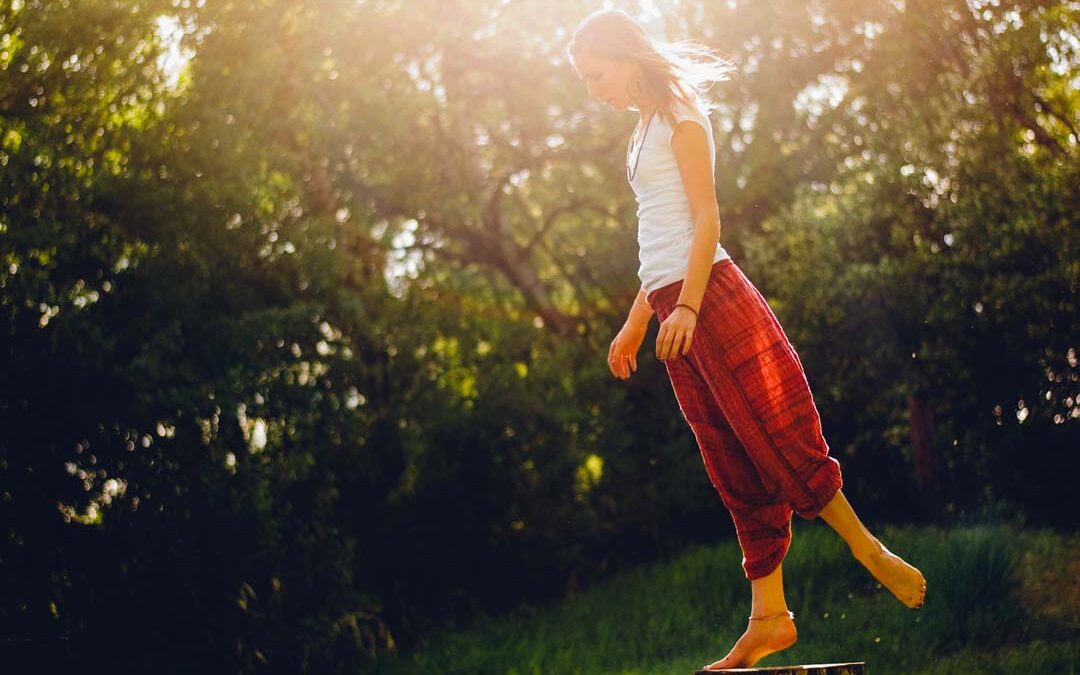 Indigestion, stomach pain or any other problems with your digestive system…? If you are familiar to any of these – this post is for you.

Often we pay not so much attention to our digestion unless things stop working as usual. My recent experience has reminded me how important is a digestive system when I got what I thought another food poisoning (I experienced two in previous 3 months) … well, I thought that was a price when you travel in Asia for long time but this time it felt differently. On day 3 or 4 I realised that it was something more serious than just ordinary food poising but I allowed the course of the infection run it’s cycle… Once it did I thought well now I am back to normal. Very quickly I realised how wrong I was!

My daily bowel movement has changed all together with waking up early in the morning having an urging for toilet. I had had many more bowel movements during the day then usual and this constant feeling that my digestive system is unhappy… I didn’t take any medicines during what I thought was Salmonella poisoning apart from homeopathy, active charcoal, probiotics and salts for dehydration. In my opinion medicines for diarrhoea just paralysis the intensities system but they don’t address the cause of the problem…so I have chosen more difficult way just to allow infection just to run its course.

Remembering that it takes around 6 months to rebuild a gut flora after such a gastric episode I had felt that my body was not digesting food properly. I had a feeling that food taken just went through me… Being in Bali at the time I was in a perfect place to get back to balance… However having holistic approach I didn’t want simply to go to a doctor but I felt I need some sort of diagnostics with my state. I was suspecting that I may have parasites or other sort of nasty infection. It happened to be that a homeopath I was shadowing in practice at the time told me about a kinesiologist who has a practice in Bali. I have decided to go and check the state of my digestive system and other organs with him.

During kinesiology testing my stomach and large intestine had shown to be weaken. Also my immune system had appeared to have lower energy. The kinesiologist had also tested my stomach and the content of hydrochloric acid and it showed to be insufficient!

Interestingly I have never been “a stomach “person. My digestive system had been what I considered normal and I had never paid too much attention to it. However, thinking back I had quite intensive 18 months of studying and handling two jobs at the time with a lot of emotional events in personal life… At that point I felt really exhausted and it was when I had gone for a life time travel to Asia… I can only speculate but I feel that my digestive system was on the low and in addition had to deal with completely different food and unknown types of bacteria which was not accustomed to… So many changes and stressful factors at the same time which weakened unfortunately my immune and digestive system.

Kinesiologist advised me that I should increase the acidity of my stomach by taking apple cider vinegar before meals. Apple cider vinegar help to digest food better and to strengthen a barrier from bacterial intruders. And that’s interesting thing which I have been already aware of that you need a low pH in your stomach to process food and absorb minerals and nutrition from stomach. However I never have thought it might be my case! I started to think I may had had that issue before the food poisoning and it just got worse?

One of the most important questions is if it is simply possible to check a state of your stomach activity at your own home? Also if there are any even mild symptoms which can suggest that our digestive system is not acidic enough? The answer is yes and yes.

There are different tests to check acidity of the stomach. In my opinion simple baking soda test is a good start and it can show if your stomach has sufficient hydrochloric acid. Take a test here.

Symptoms which are good to look up is abdominal bloating which can happen after food on regular bases. Obviously certain foods like beans or cruciferous vegetables can make us bloating and that is normal. Also symptoms like burping or irregular bowel movements – either constipation or opening bowels too often or loose could be a sign insufficient hydrochloride in the stomach.

After a visit to kinesiologist I started to take apple cider vinegar 2-3 times a day and after around 4-5 days I have already noticed that my digestion improved and my stools have become more formed and normal.

In final conclusion I want just to say that it happens despite eating a healthy and nutritional food we may not see benefit of it. If the stomach doesn’t digest it for some reason. One of those reasons might be insufficient stomach acid content. Enjoying your food and having a great benefit from it are two separate aspects and most of the time they don’t go together …

Our health is a system!

If digestion doesn’t work properly then our other systems are affected because digestive system delivers building blocks for all our cells to be built or recovered. Our skin, hair and nails will be compromised but most importantly our general well being, energy and mood will be effected. Insufficient digestion also changes our gut flora and vice versa. Lack of variety in gut flora has an impact on our digestion. The gut flora in our intestines is also responsible to produce essential neurotransmitters for our brain like serotonin and dopamine. So when digestive system is not functioning we can experience a state of low mood or even depression.

Everything starts and ends in the digestive system in our body

We need food as a source of energy and nutrition provided to keep maintaining our body in good state. If digestive system does not work as it should we will see consequences of it in different systems and parts of our body. I hope I don’t need to convince anyone more that it is important to look after our digestion to live more healthy and happy life.

We use cookies on our website to give you the most relevant experience by remembering your preferences and repeat visits. By clicking “Accept All”, you consent to the use of ALL the cookies. However, you may visit "Cookie Settings" to provide a controlled consent.
Cookie SettingsAccept All
Manage consent

This website uses cookies to improve your experience while you navigate through the website. Out of these, the cookies that are categorized as necessary are stored on your browser as they are essential for the working of basic functionalities of the website. We also use third-party cookies that help us analyze and understand how you use this website. These cookies will be stored in your browser only with your consent. You also have the option to opt-out of these cookies. But opting out of some of these cookies may affect your browsing experience.
Necessary Always Enabled
Necessary cookies are absolutely essential for the website to function properly. These cookies ensure basic functionalities and security features of the website, anonymously.
Functional
Functional cookies help to perform certain functionalities like sharing the content of the website on social media platforms, collect feedbacks, and other third-party features.
Performance
Performance cookies are used to understand and analyze the key performance indexes of the website which helps in delivering a better user experience for the visitors.
Analytics
Analytical cookies are used to understand how visitors interact with the website. These cookies help provide information on metrics the number of visitors, bounce rate, traffic source, etc.
Advertisement
Advertisement cookies are used to provide visitors with relevant ads and marketing campaigns. These cookies track visitors across websites and collect information to provide customized ads.
Others
Other uncategorized cookies are those that are being analyzed and have not been classified into a category as yet.
SAVE & ACCEPT
Share This